Empty
After the successful demonstration to the presidential palace on August 8th, the campaign for the release of the student activists from the CLEP-CEDEP and the MENA arrested on August 6th while demanding more university places continued with more demonstrations and actions. 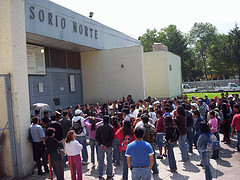 After the successful demonstration to the presidential palace on August 8th, the campaign for the release of the student activists from the CLEP-CEDEP (Committe in Defence of State Education) and the MENA (Movement of Non-Admitted Students) arrested on August 6th while demanding more university places continued with more demonstrations and actions.

On August 9th another protest rally was held outside the Education Ministry where negotiations were taking place between the student organisations and the education authorities (both national and from the main university institutions) over the issue of access to university education.

Finally on Friday 10th, more than 200 supporters gathered outside the Reclusorio 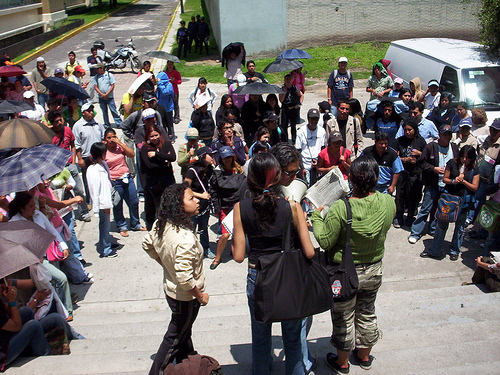 Norte, where 7 of the 8 arrested students are currently being held. Present were relatives of the arrested students, members of the CLEP-CEDEP, the MENA, the Marxist Tendency Militante, as well as the Committees of Struggle of the UNAM university, the National Coordination of Democratic Education Workers, the Coordination of Workers and Organisations against the reform of the Social Security System, and other left wing and trade union organisations.

Despite the fact that it was not a visit day, under pressure, the authorities of the jail allowed a commission to go inside and meet with the jailed comrades who were all in good spirits. 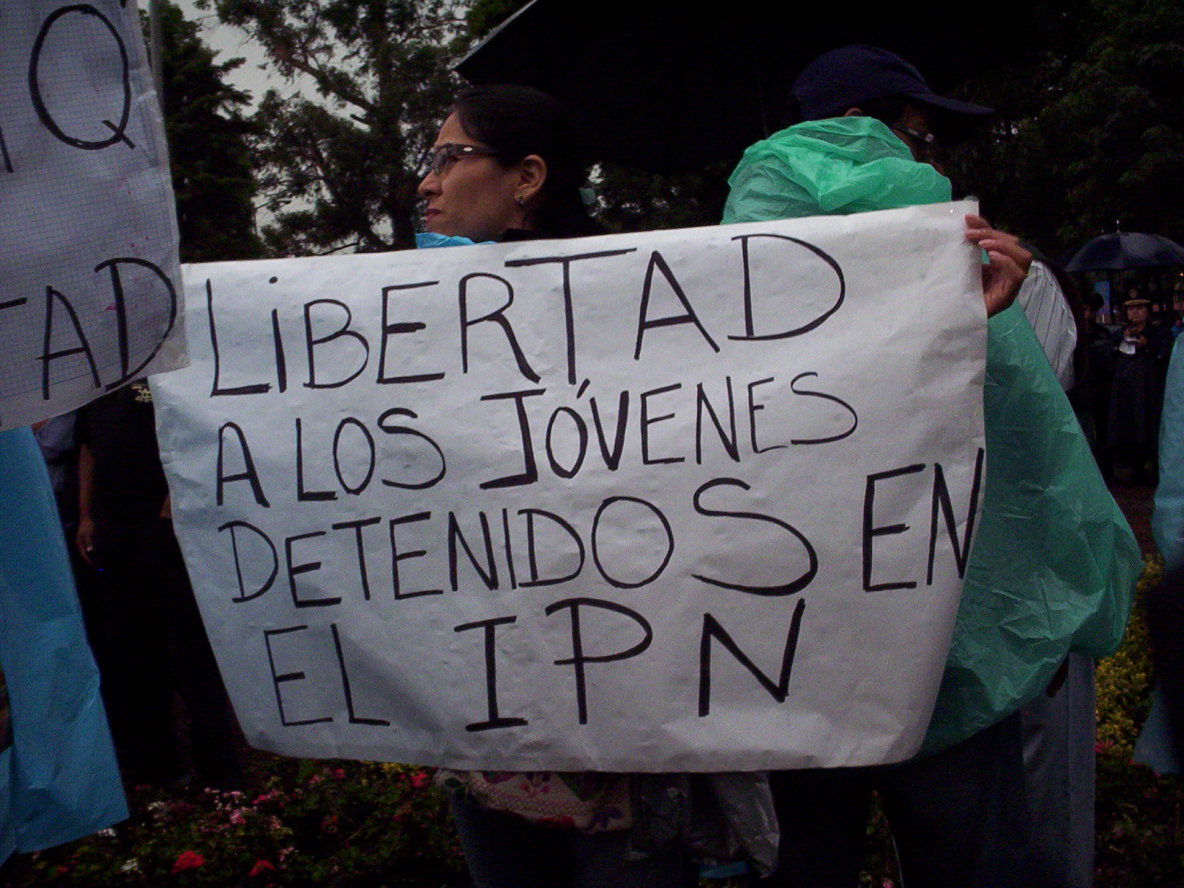 Unfortunately, on the same day, the judge in charge ruled that Cesar Francisco Jay Aguilar should remain in prison in a detention centre for under-aged prisoners, and gave the prosecution another 21 days to present further evidence against him.

This makes it even more important to redouble the pressure on the Mexican authorities before Tuesday, August 14th, when the judge is going to rule on the case of the other 7 students. We ask all our readers to sign the protest letter using this form (http://www.militante.org/index.php?option=com_facileforms&Itemid=108)

The struggle for the release of the arrested students has already had a wide coverage in the Mexican media, as shown by these few examples: 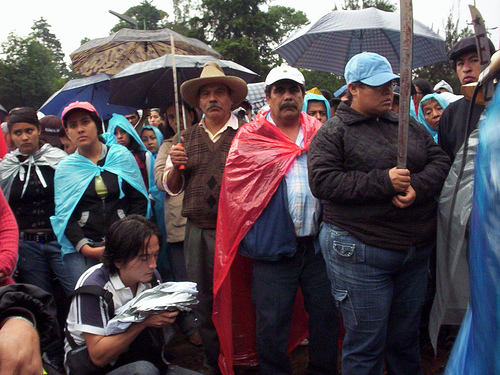 On Friday a paid advert was published in La Jornada, signed and paid by more than 12 trade union branches belonging to the democratic wing of the National Polytechnic Institute Workers Union, who paid the more than 2,000 US dollars for the advert, and supported by many other trade union and left wing organisations, showing the widespread support for the arrested students within the trade union movement.